Which? Legal.
Erika's story A leaky radiator cost me £300 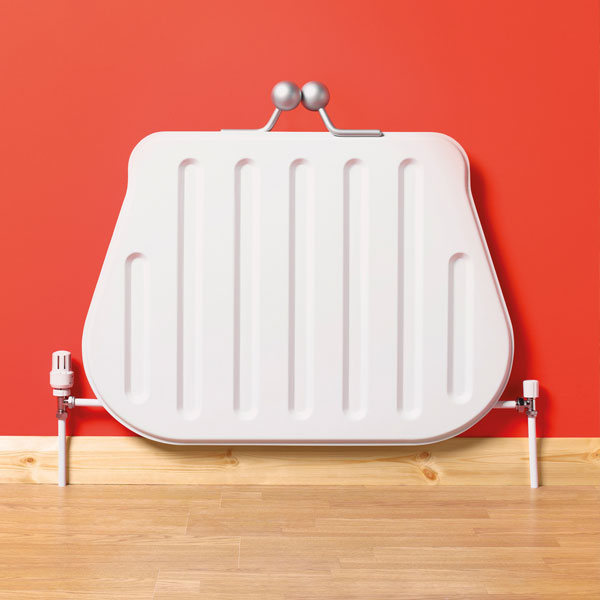 Which? Legal member Erica Estall was left out of pocket after buying a faulty radiator. Erica bought the radiator from Designer Radiators Direct in January. After some delay, it was installed six months later. Soon afterwards Erica discovered water was pooling under one of the radiator’s columns.

The leak was caused by a manufacturing defect, meaning the radiator needed to be replaced. Erica was told it was her responsibility to pay for a plumber to install the new radiator, at a cost of more than £300. After Erica reminded Designer Radiators Direct of its legal responsibilities, it agreed to reimburse her costs and also to replace the unit.

We advised Erica that, under the terms of the Consumer Rights Act, she was entitled to expect the product to be of satisfactory quality and was within her rights to request a replacement radiator at the point of discovering the leak.

We also told Erica about her right to claim damages for the financial loss she suffered as a direct result of being sold a faulty radiator – in this instance the £300 paid to the plumber.

Under the Consumer Rights Act, buyers are entitled to have faulty products repaired or replaced – but this doesn’t limit their right to also claim damages. This means if you buy a faulty product that results in you making a financial loss, the seller could be liable. These losses must be foreseeable and caused as a result of the breach of contract. If you’ve bought a faulty product