Which? Legal.
Kim's Story Our advice stopped Kim having to go to court and receive all costs from John Lewis 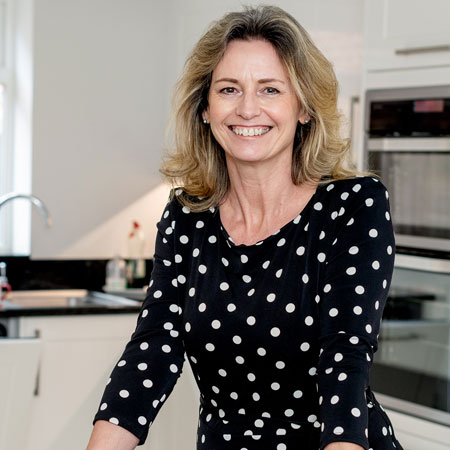 Which? Legal member Kim Keeler, from Wokingham, bought a Bosch dishwasher from John Lewis in February 2016. Just over three and a half years later, the appliance developed a fault. In the first instance, Kim contacted Bosch to ask for technical help. Bosch told her that the error code displayed on the machine related to a failure with the heat pump, and it said that as her two-year warranty period had expired an engineer could repair the fault at a cost of £99 plus parts.

Kim was dissatisfied with this outcome and contacted John Lewis, which offered her £100 towards a replacement as a gesture of goodwill. Kim then got in touch with Which? Legal to seek clarification on her rights in this situation.

We informed Kim that, under the Consumer Rights Act 2015, there is a requirement for the products provided to be of satisfactory quality. This includes the need for the products to be free from defects, safe and durable. When products fail to meet this need, a legal remedy should be provided.

We told Kim that as she had owned the dishwasher for more than six months, she would need to obtain an independent report confirming the nature of the dishwasher’s fault. Kim did so, and presented the report’s findings to John Lewis, alleging a breach of her consumer rights. She then requested that a repair would be carried out free of charge and that the cost of the report would be reimbursed. John Lewis repeatedly refused to accept Kim’s position, and she was subsequently forced to start court proceedings. John Lewis later settled the matter out of court by agreeing to pay £250, plus £60 for the cost of the independent report and £35 to cover Kim’s court fee.

We approached John Lewis for comment. It said that it is unable to comment on past or ongoing litigation matters.