Which? Legal.
Mr Johnson's story Mr Johnson followed our advice and within 2 days he was given a full refund 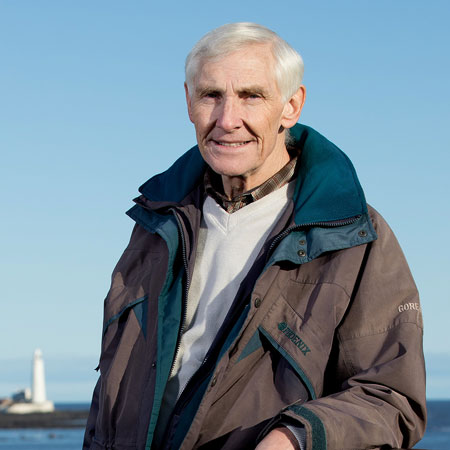 To travel to Thailand, Which? Legal member Ashley Johnson needed a certificate showing he’d tested negative for Covid-19. He bought a £149 test kit from Medicspot, which advertised that it could supply a certificate within one to two days of receiving the test.

Mr Johnson undertook the test and dropped it off at a hub, expecting the results to potentially come the next day. However, this didn’t happen. On chasing Medicspot, the representative couldn’t confirm that Mr Johnson’s test had been received, and agreed to investigate this for him. A further 24 hours passed without an update from Medicspot. Mr Johnson then sent several emails that went unanswered. Luckily, Mr Johnson had arranged a back-up test at his local airport to make sure he had the certificate to travel.

Despite numerous attempts to get a response from Medicspot about his test results or a refund, he received no reply. So Mr Johnson contacted us for advice on how to recover the £149 he paid for the test.

Medicspot’s terms and conditions state that if a test outcome and certificate are not provided within 48 hours, then a full refund is due. As Medicspot failed to provide the test results within the time frame, Medicspot was in breach of its express contract terms, and Mr Johnson was entitled to a full refund.

We advised Mr Johnson to send a complaint email to Medicspot noting the breach of contract and to say that he had contacted Which? Legal. Within two days of sending the email, Medicspot agreed to a full refund.

A spokesperson for Medicspot said: ‘We are extremely sorry for the inconvenience caused to Mr Johnson.’ It explained that the issues were caused by postage delays over Christmas, a high number of enquiries received due to increased demand, and the launch of the government’s Test to Release scheme.