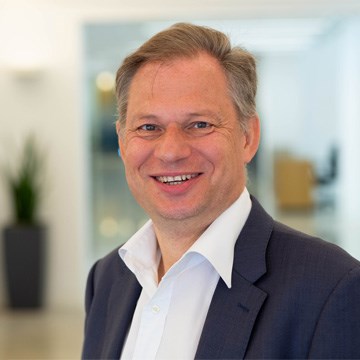 Adrian joined Which? Legal in June 2017 as a Fellow of the Chartered Institute of Legal Executives. Adrian received his Bachelor in Law degree from the Holborn Law School in 2006. Previously Adrian was a qualified Trading Standards Officer for Buckinghamshire County Council before he transferred to the BCC Legal Department where he became a qualified lawyer.

Before joining Which? Legal Adrian was the Litigation Manager for Thomson Airways (now TUI). Adrian also managed and advised at a LawWorks (the Law Society charity) pro bono clinic for 13 years in Edmonton. In 2015 he was awarded the title of Pro Bono Lawyer of the Year 2015. Adrian advises on all aspects of travel and consumer law, as well as tenancy, traffic law, civil litigation and neighbour disputes.