Which? Legal.
Ian White's Story Ian followed our robust advice and his wedding booking fee was finally refunded in full, plus costs. 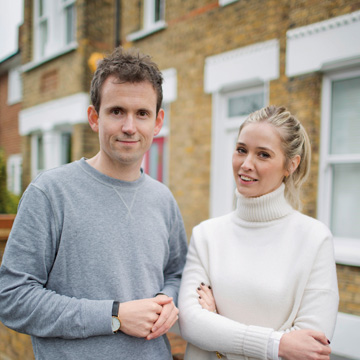 Fight for your wedding fee refund

In January 2020, Ian White paid a £6,720 deposit to secure an event space for his October wedding and reception. But given the uncertainty of whether the wedding would be able to go ahead in light of coronavirus restrictions, he cancelled the booking in June.

When the venue received Ian’s cancellation request, it directed him to its T&Cs, which stated the 50% deposit was non-refundable. The venue offered to postpone the wedding instead of accepting Ian’s cancellation. However, this wasn’t a viable option as the proposed alternative dates didn’t work.

Ian sought our advice on whether he had to sacrifice his £6,720 payment or if there was something he could do to fight for his money back.

Section 62 of the Consumer Rights Act 2015 states consumers are not bound by contractual terms that are deemed to be unfair. This legislation identifies unreasonably high cancellation fees as unfair contract terms. Therefore, Ian was only required to pay reasonable costs that the venue could prove were incurred up to the point of cancellation.

We recommended that Ian set out his position to the venue alongside a request for evidence of the actual losses the venue had incurred to date. When the venue sent the information, Ian made an offer of a settlement. The venue responded with counter offers including using the payment as credit towards a future event or assigning the payment as a credit to a third party of the couple’s choosing. Ian chose not to accept any of these offers and instead decided to issue court proceedings in order to prompt a resolution that he considered reasonable.

The claim was settled out of court and he was refunded £5,420 plus £205 towards his court fees