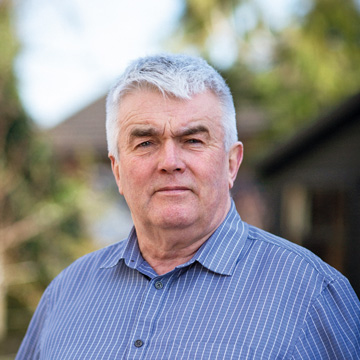 Which? Legal member John Williams bought a brand new Lunar Clubman ES touring caravan in May 2017 for £21,499. However, John quickly realised that the caravan had a catalogue of flaws, including misaligned panels and faulty touch lights.

The dealer he bought it from fixed some of the problems out of goodwill, but more faults later developed. The dealer said that because the 12-month warranty had expired, it wasn’t obliged to help with any more repairs.

John decided he wanted to reject and return the caravan, but the dealer refused. It also refused to pay for travel costs for taking the caravan in for repairs, which John was in fact entitled to. He was left disappointed with an expensive caravan that had multiple defects.

Under the Consumer Rights Act 2015, John was entitled to expect the caravan to be of satisfactory quality. It wasn’t, so this was a breach of contract. The dealer was also wrong to rely on the warranty. John’s next step was to enforce his ‘final right to reject’ and claim a refund.

We advised John to ask his credit card provider for a refund, as under Section 75 of the Consumer Credit Act it was jointly liable for the breach of contract. Lloyds Bank accepted the evidence, and it was agreed that the caravan should be sold privately. Lloyds agreed to make up the difference in cost, and John received £22,241.98 back in total.

As John paid using a credit card, his payment was protected under Section 75 of the Consumer Credit Act. This Act protects consumers when they use their card to pay for goods or services worth £100 up to £30,000 if things go wrong. Lloyds did need an independent assessment by a caravan specialist to confirm the defects before it finalised the refund.