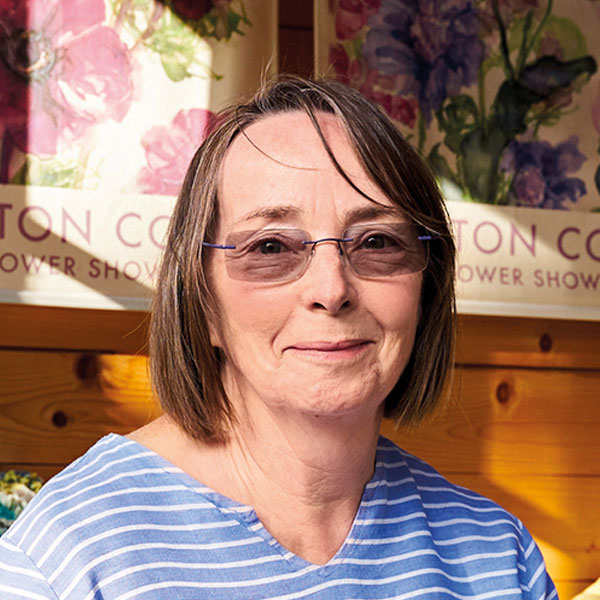 Which? Legal member Lynn Gough bought a domestic heat pump from Envirosolar, but it was faulty and she couldn’t get Envirosolar to fix it. Lynn was forced to reject the goods, but she couldn’t get a refund. This was because Envirosolar went into administration and stopped trading. As she paid on a credit card, we advised her to make a Section 75 claim to John Lewis Financial Services, her credit card provider. However, as Envirosolar had taken Lynn’s credit card payment through PayPal, John Lewis was reluctant to cover her costs

Section 75 of the Consumer Credit Act 1974 allows consumers to hold their credit card provider jointly liable for a breach of contract, but only where there is a ‘debtor-creditor supplier’ relationship. Paying through intermediaries such as PayPal can ‘break the chain’. If this happens, you can contest the matter to the Financial Ombudsman. In this case, Lynn received £8,156 to cover the cost of the system, plus the losses she incurred as a result of it being faulty.

John Lewis Financial Services said: ‘Despite requesting confirmation from the payment platform that they had an agreement with the retailer, which would have enabled a Section 75 claim to be processed, John Lewis Financial Services and Mrs Gough were unable to obtain this. ‘After being contacted by the Financial Ombudsman Service, the payment platform confirmed there was an agreement. This enabled us to process the claim.’