Which? Legal.
Paul's story After our advice Paul received a full refund within 24 hours 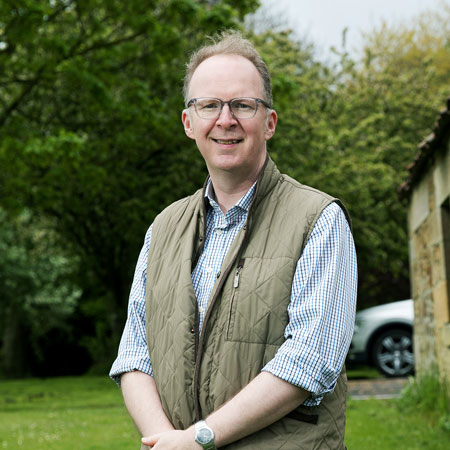 Earlier this year, Which? member Paul Fearon, from Morpeth, contacted us with concerns that his elderly father-in-law, who has a history of dementia and cognitive impairment, had taken out appliance cover unwittingly.

Paul discovered his father-in-law had received a cold call from appliance service and repair company It’s OK Ltd, which led to him signing up to a service plan on a 19-year-old washing machine that was no longer used.

On opening correspondence from It’s OK, Paul – who has joint Power of Attorney over his father-in-law’s health and financial decisions with his wife – queried the service plan but found his father-in-law had no memory of any contact with the company.

Paul contacted It’s OK to cancel the contract and was told its cancellation team would be in touch, but he had to chase the firm several times before it confirmed a full refund had been sent out. A month on from cancelling, the cheque hadn’t arrived, so Paul contacted Which? for advice

As the contract was entered into at a distance (in this case, over the phone) and cancelled less than 14 days from when it started, the Consumer Contracts (Information, Cancellation and Additional Charges) Regulations 2013 meant Paul’s father-in-law could get a refund.

Under the legislation, It’s OK could have requested payment for the days the service was active prior to the cancellation during the cooling-off period. But, given Paul’s father-in-law didn’t have the mental capacity to enter the contract, it was likely that a full refund would have been given.

We recommended Paul set out his legal position to It’s OK and request a refund be provided as a matter of urgency. In doing so, Paul was contacted by It’s OK the next day to arrange a full refund of £194.40. It’s OK did not respond to our request for a comment.