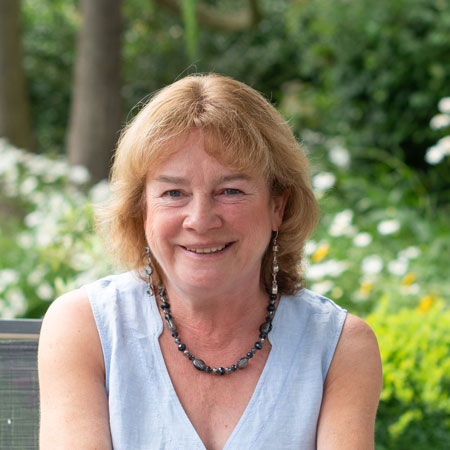 Sara complained to Currys PC World but was referred to the manufacturer, Panasonic, which offered to repair the fault. However, the fix failed to work and the door seal again caught fire.

Sara claims Panasonic told her that microwaves catching fire was something to be expected and that while it did not consider this to be a manufacturing fault, it would offer to carry out another repair.

Which? Legal advised Sara that the microwave was not of satisfactory quality and that it was therefore in breach of Section 9 of the Consumer Rights Act 2015.

As Currys PC World had referred the matter to the manufacturer, it had already had its one opportunity at offering a repair or replacement so Sara could now reject the item and obtain a refund.

We recommended that Sara set out her legal position to Currys PC World. Shortly after doing so, Currys contacted Sara advising her to take the microwave to her local store, where a full refund was given. Currys PC World told Which?: ‘We were very sorry to hear of the issues Mrs Gruet experienced. We have now refunded her in full for her faulty microwave.

Panasonic did not respond to our request for a comment